More and more pet owners are turning to animal "psychologists" to cure the mad pets.

Considering puppy Prozac for your cranky canine? Maybe a shrink is what your dog really needs to ease its troubled mind. 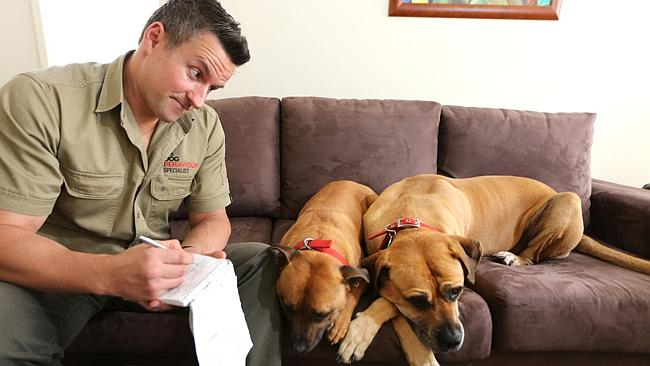 With dogs increasingly being left home alone to rule the roost or never being taught how to get along on a dog-­to-­dog basis, desperate owners turning to animal "psychologists" to deal with a raft of personality quirks.

More than a decade ago Mr Williams started looking for ways to control his own disobedient dogs and, drawing on the gentle approach he saw used successfully with horses, he has since developed techniques he uses in his business called Dog Behaviour Specialist. 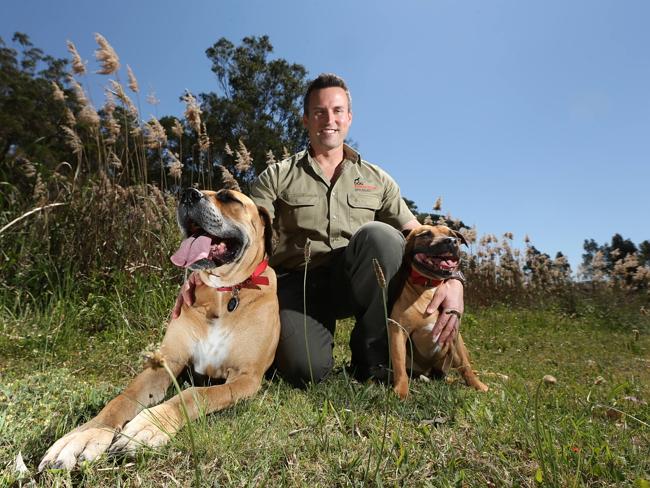 He said he had seen pets suffering the full spectrum of psychological upsets -­ from dogs who were "pining" and had become "detached" after losing a mate, to pups tearing their homes apart through "separation anxiety" when their owners left.

Many owners had already tried medication such as canine antidepressants or sedatives before turning to dog psychology out of desperation. "Pretty much every dog we work with has been to puppy school and has had dog training and we are usually used as a last resort," Mr Williams said.

Sydney University professor Paul McGreevy, author of A Modern Dog's Life: How To Do The Best For Your Dog, said recent research showed dogs being put down due to behavioural problems was the biggest "threat to life" for animals under three years old.

"That's why it is so important that people take these matters seriously and don't let them slide or escalate," he said. "So often, we see quite normal behaviours that are emerging in unusual contexts or are being misunderstood and often inadvertently rewarded. "We need to appreciate that the more we understand about dogs' behavioural needs, the better we can deliver what they require."

Prof McGreevy said he didn't believe dogs were becoming more spoiled, but any owners having persistent problems should see a qualified veterinary behaviourist to rule out diseases and medical problems. "I don't think there is any problem with dogs being intimately entwined in our lives, but I don't think that dogs should be able to demand whatever they want from us without falling into line," he said. "Good owners develop a very good understanding, if not a contract, with their dogs."

Mr Williams said most problems began with dogs being given too much control in peoples' homes, leading to animals acting up with their owners and becoming aggressive around other animals. "If a dog runs the show in their own home, the problem is then that when you take them out they're going to want the same feeling of control over other dogs," he said.

If you have a problem with your dog, have questions about what we do, our videos, articles, and dvd’s, or just want to keep up to date with Nathan’s work, drop us a line.